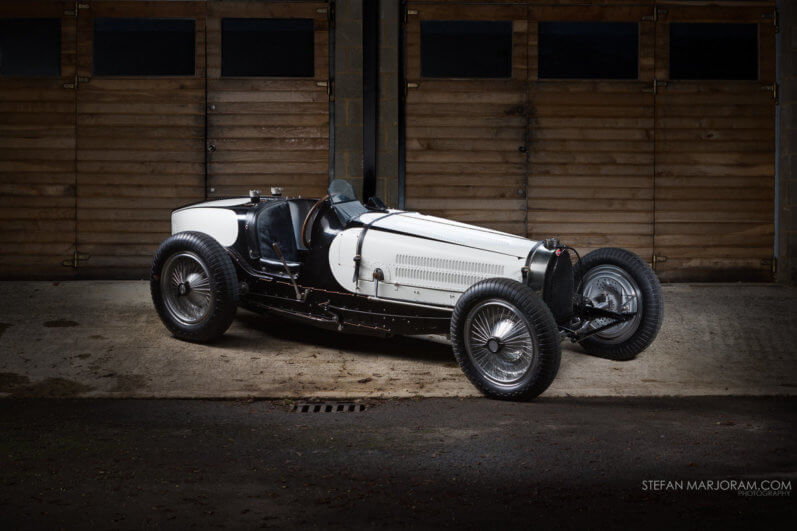 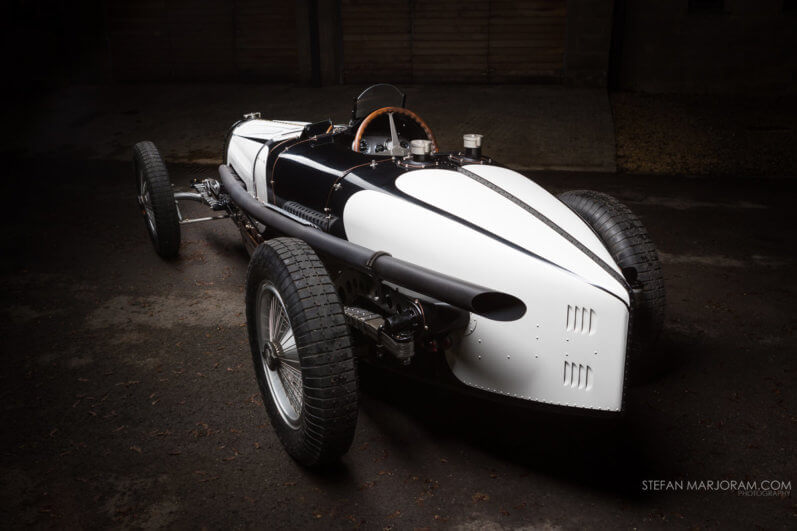 Tula were asked to look over BC123 that was built in Canada in the 1990’s for its Scottish owner and to get it running. The report back was that the car needed a rebuild for which the owner had no interest in undertaking. A friend of ours expressed an interest and bought the car direct later that year with the promise that Tula would complete the restoration. If we had known what horrors lay under the skin, we would have approached the job from a different angle. What is certain is the car now stands well and will be used by the new owner for road and competition through Europe in 2021 and beyond. The car has had a full refit to resolve some serious engineering no no’s. We have added some simple solutions such as electric start and alternator, usb charger, horn and stop and tail lights to make it more usable as a two seater road car and I’m sure head lights will appear at some stage.

Photographed beautifully by Stefan Marjoram outside our workshop the day before the car left for Denmark, we cannot think of a cooler road car. If you like the pics follow Stefan’s Instagram page @ Stefan.marjoram 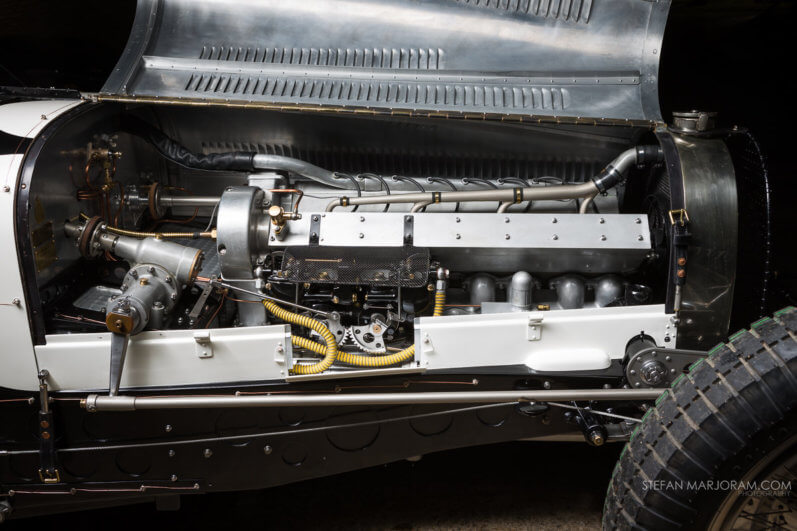 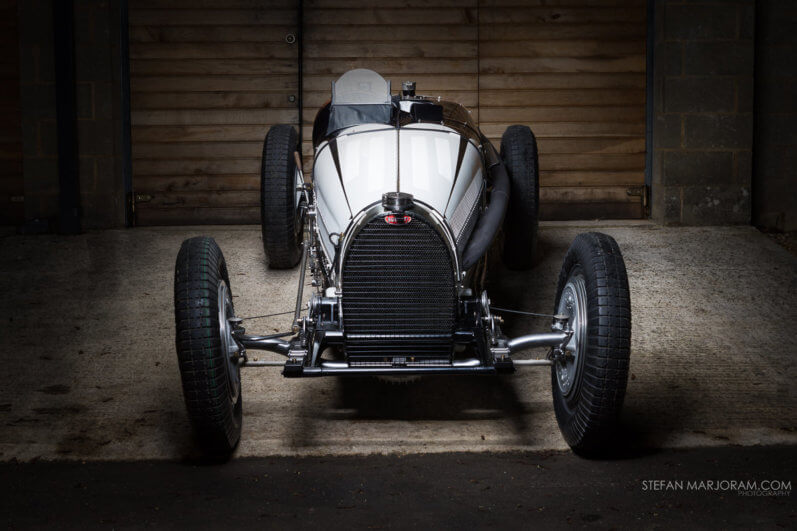 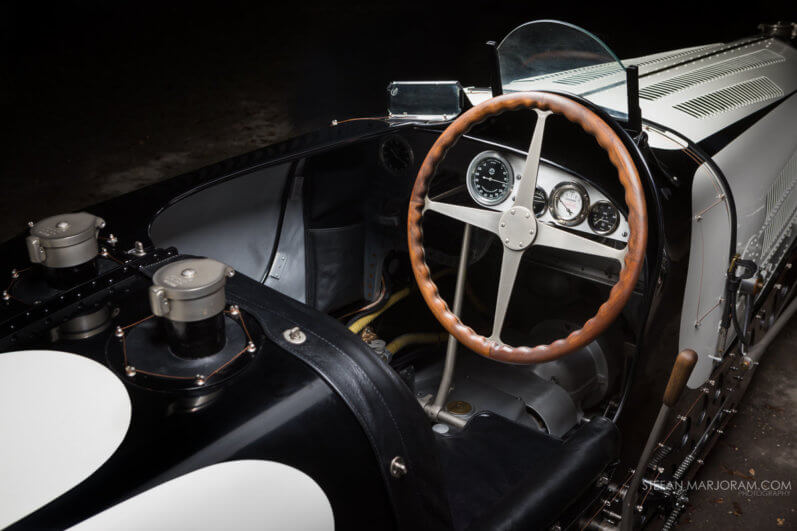 The Black and White scheme is not new. 59124 was one of the four cars sold by Bugatti in 1935 to 4 English men. Ian Craig was inspired by the two-tone schemes on many of the production models such as the T55, T57 Royales. It was Ian who decided to enhance the perfect line of the T59 with contrasting colours as shown below. Period pictures of 59124 courtesy of the Bugatti Trust Archives. 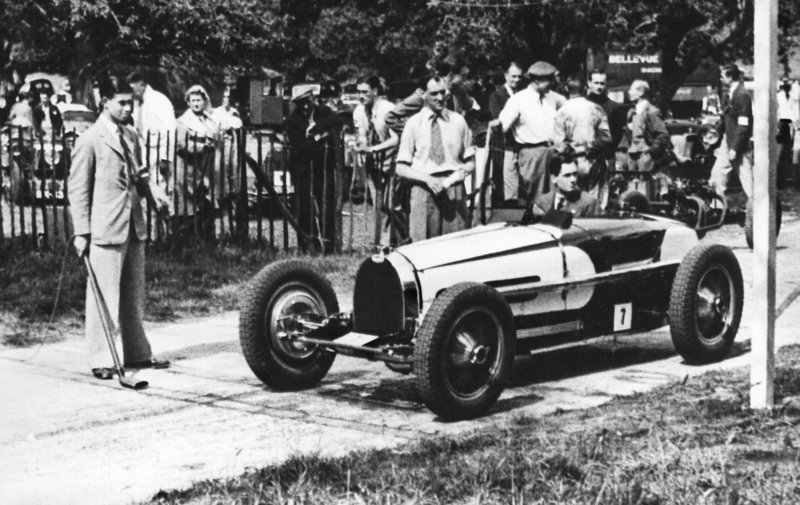 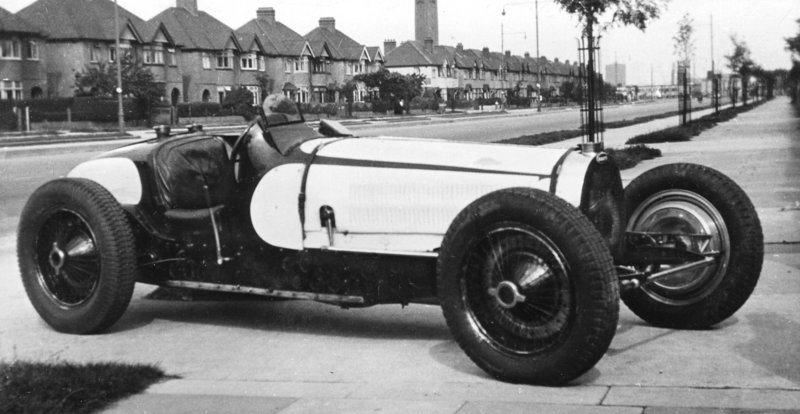 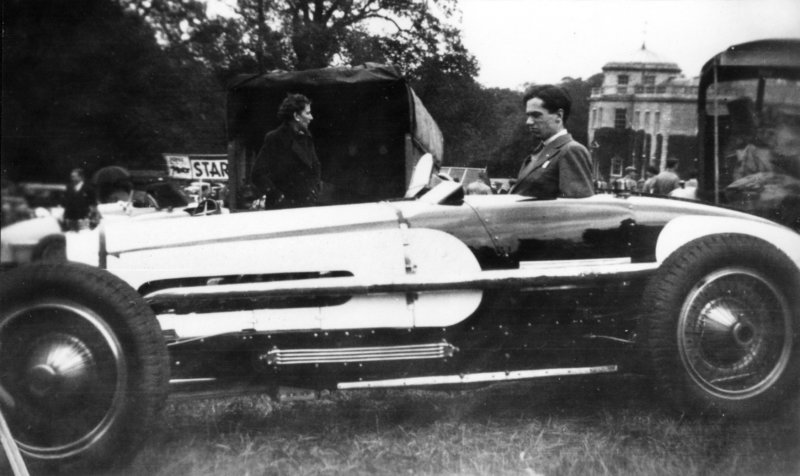