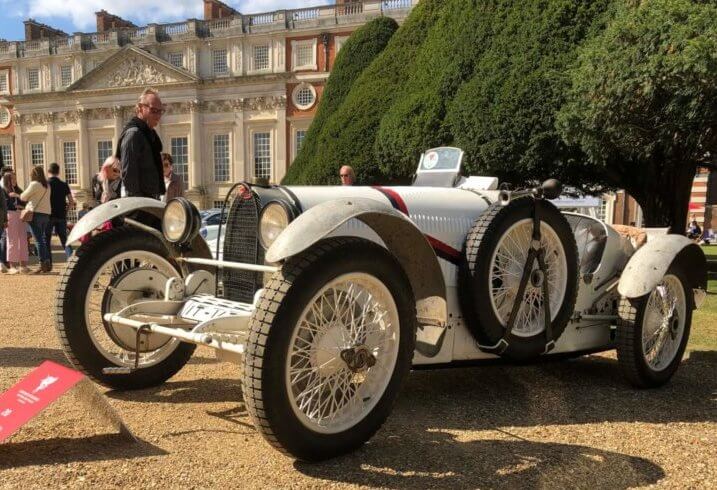 In July 2018 I was asked to tender for the restoration of this amazing T37a by the owner. I won the job because I put forward an alternative concept of two stages. The first stage was to re commission the car with as many, if not all, of its original components, trim and paint as possible. An inside out restoration followed to preserve what is one of the very few cars to have been mothballed for half a century. With all its factory purchase orders, correspondence, photo albums and trophies from the single family ownership and only 8000km of racing on the clock, it was a once in a life time restoration. The car was finished for Chantilly Concourse in June 2019 and then presented at Hampton Court in August the same year. 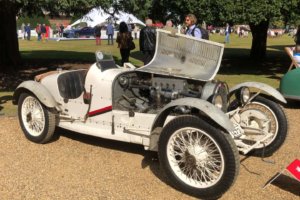 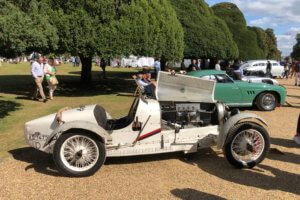 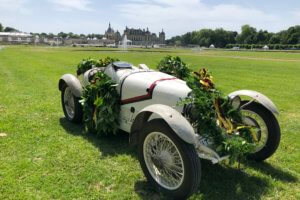 The second stage was to achieve German registration so that the car could be used for the 2020 Mille Miglia. We re-wired the car and added a touring package. We made new seat frames and re trimmed it with as close a hide as possible in the same format. New wheels, passenger aero screen and head and tail lights were also fitted.

What we have learned is that the cars were quickly assembled at the Bugatti factory to keep up with demand. The finish of body panels and paint is crude with tin snips marks still present. Panel fit was not everything, function and form was the ideal but it is evident that getting the cars out to customers as quickly as possible was more important than finish. The number of cars that the factory was turning out new and servicing for competition between the years of 1924 and 1934 was extraordinary and something had to be compromised. This a long way from some of the high finish restorations of the 1970s, 80s and 90s. 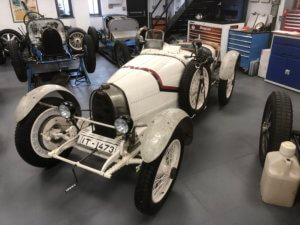