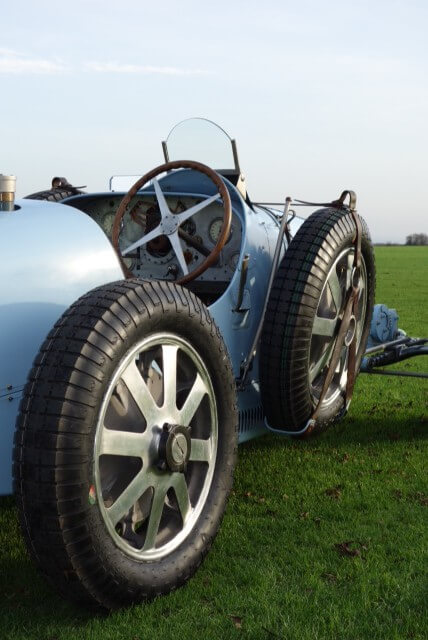 Early in 2011 in we were commissioned to refresh 4960 after a very American restoration. The car had been in America since De Dobbeleer sold it to Gene Cesari in  1960 and was bought by a collector who had it fully restored. In 2008 it was presented to the judges at Pebble Beach concourse. Thankfully all the original components the Americans considered too scruffy to present were kept safely and Tula were able to restore and refit them with minor tweaks here and there. The car is now presented in a soft blue with its race numbers as it is believed the car ran in the 1930 Targa Florio. Recently purchased the new owner plans to race the car in Europe 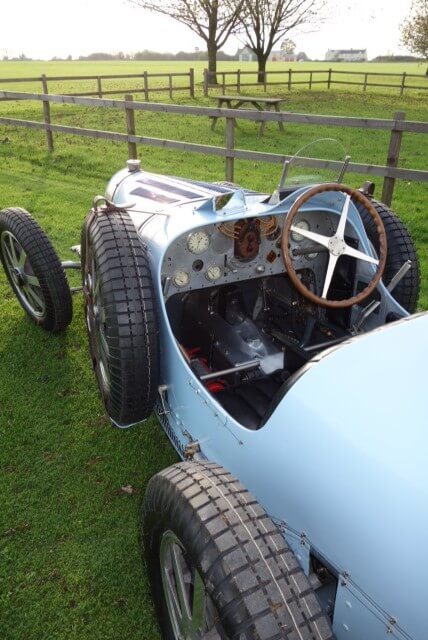 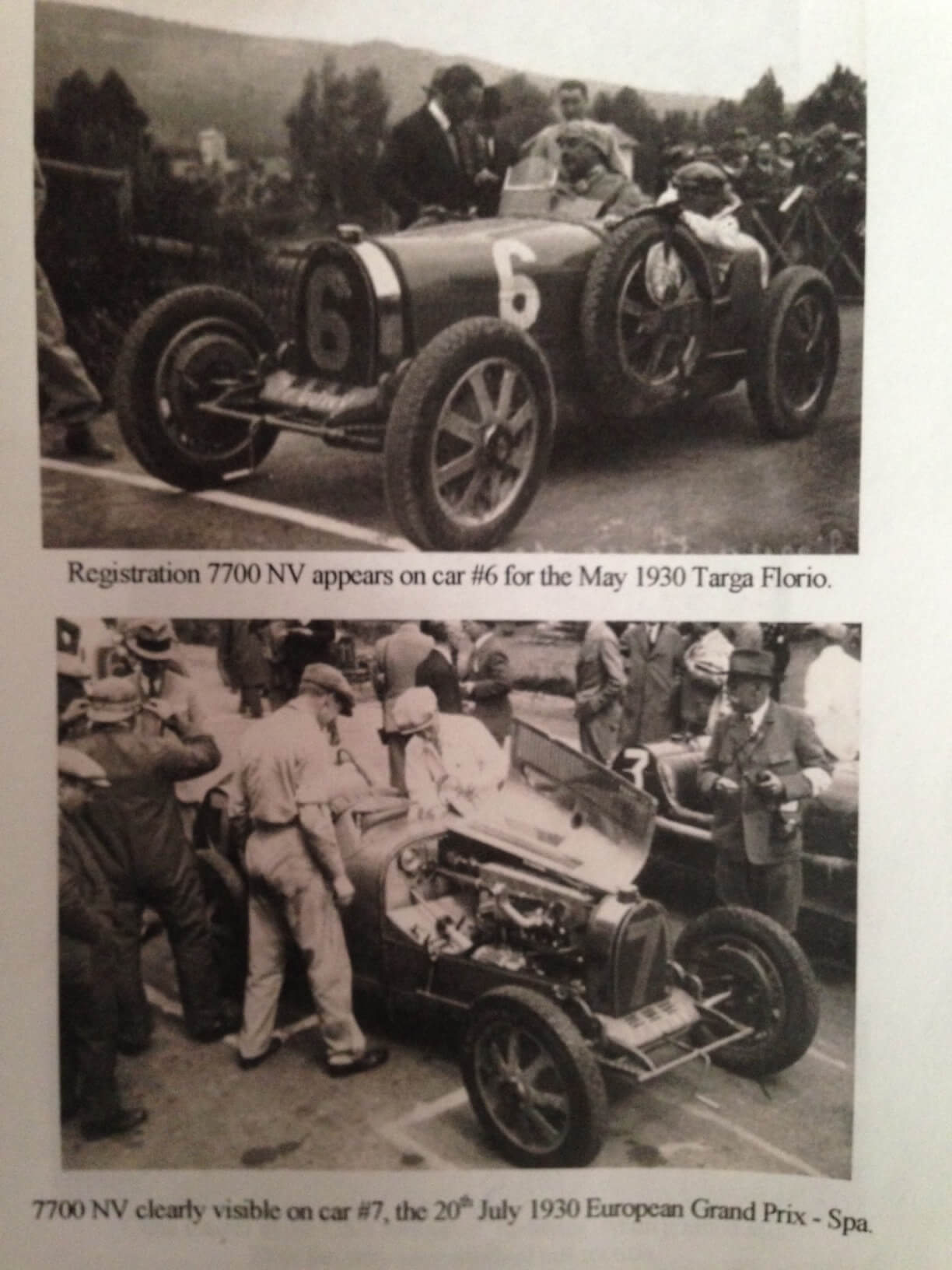 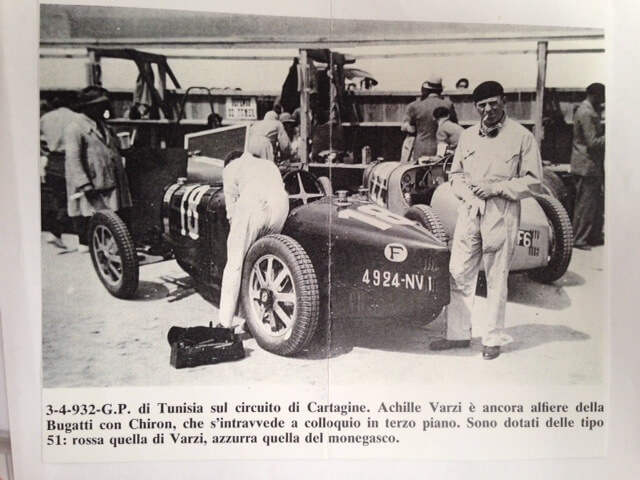