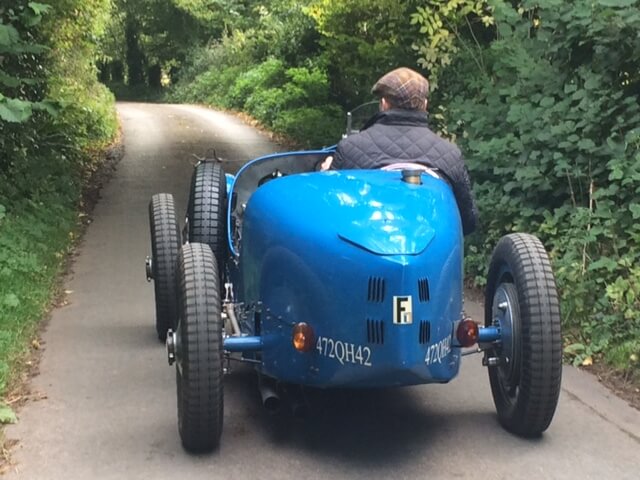 Delivered to us in 2013 this is a fantastic original car that has a real tough life but has retained nearly everything that came from Molsheim in 1925. The car is in full restoration after much neglect in France and Switzerland. The engine was removed in the 1950 and an attempt to fit a Ferrari engine and gearbox never materialised. Thankfully the engine and gearbox remained with the car in France. Due to be completed before the end of 2014 much work is being undertaken as we speak. With links to Alan Prost’s family it makes an exciting project for us to complete. 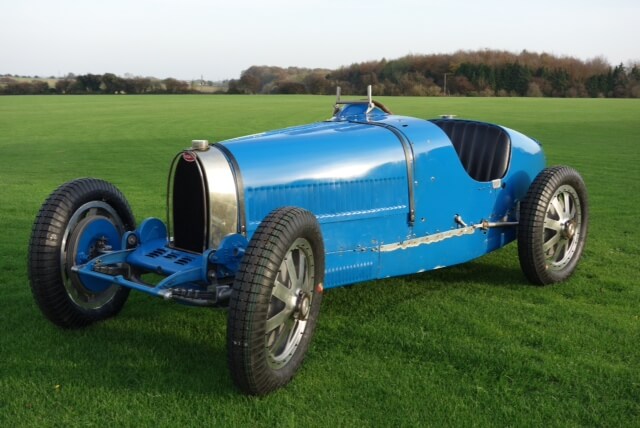 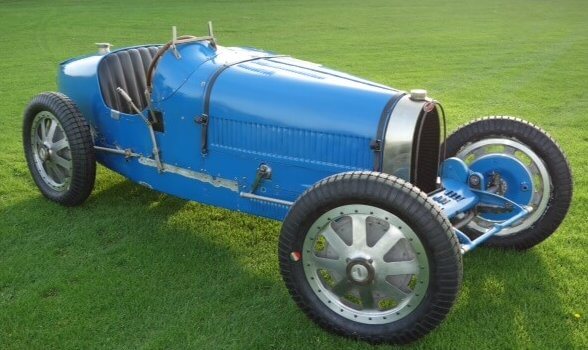 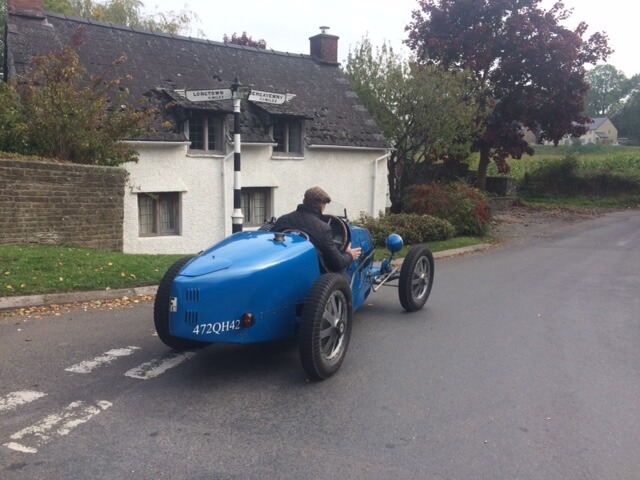 Deep into wales near Abervergenny on first drive

On the road and running in. First drive in 50yrs!