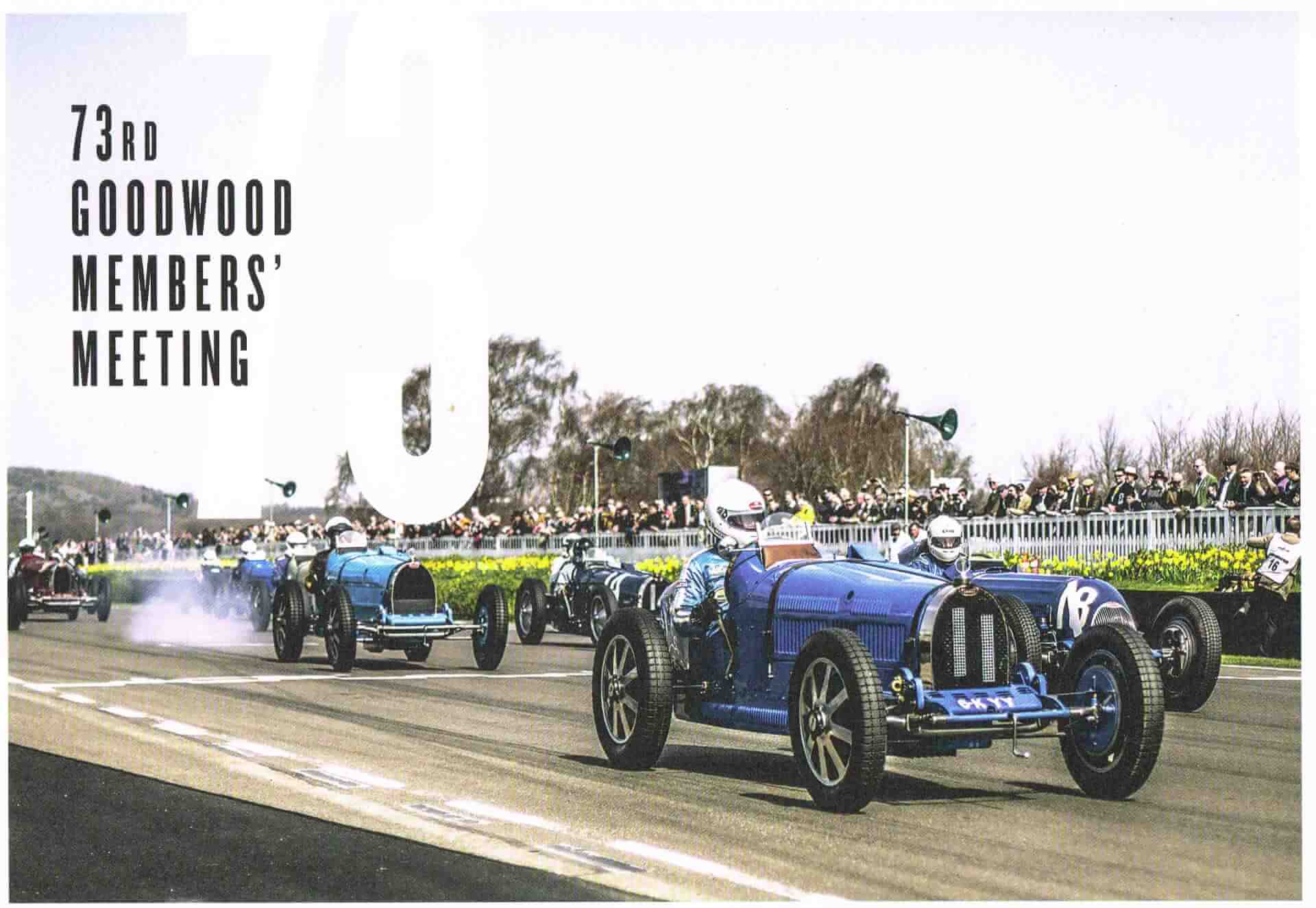 The Season is about to start again for Tula at the GRRC 73rd Members meeting. Tula have two cars racing in the Bira Trophy race for Grand Prix cars  built up until 1935. Charles McCabe has entered and is driving his T59 for the first time since some upgrade work on his Supercharger, brakes and wheels. Chris Gardener has entered his T51 that we re-built for him over the last 3 years and will be its second time racing in the last 40 years. We have a few spare tickets so if you know how to get hold of us please ask…..

View from my bench. Love the snow, think it might

While all my friends and fellow race car were out

Some more entries and the winning Porsche 917...

Today at Hampton Court there was a child’s car c

Saturday was the centenary of the Coupe Des Voitur

Lockdown project at home was a Tamiya RC Sand Scor

Last week everything started to come together on B