These 1/4 turn aircraft spec fuel taps were  fitted to a lot of late 1920’s racing cars through to 1950’s such as ERA’s, sometimes coming with an integral fuel filter.

The T50 – T59 and some late T51 uses them but they are much safer than the tap style tap. I have also seen them on late factory T35b’s.

Because we make them from out pattern they can be supplied in any number of pipe and fitting sizes, some of which we have in stock.

£750 plus VAT each with fittings and mounting bracket 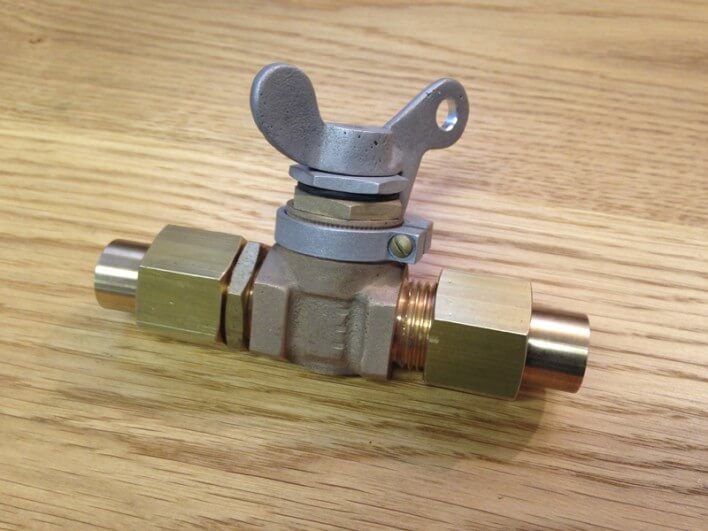